If you were a guest in someone's home, would you criticize your host behind their back? If you were invited in and you accepted that invitation, would you be rude or judgmental or act superior?

Now let's say your host prepared a nice meal and then and gave you a nice comfortable room in which to sleep.

Let's also say that you were aware ahead of time that money was tight for your host. You knew they incurred extra expenses hosting you, buying the ingredients for dinner and cleaning and preparing your room to make you comfortable.

Before going on your way, you gave them some money as reimbursement for their help. You included a bit extra as a way of saying thank you for their service, their kindness, and their willingness to host you.

Now how much different is what I just described from any restaurant or hotel you may visit? How is it different from any service-oriented business?

There are few things that irk me as much as observing guests in a restaurant, hotel, or any business for that matter, criticizing their hosts, talking behind their backs, and acting like they, despite being a guest, are somehow superior.

Adding money to the equation does not make you superior. It does not give you the right to act rude or judgmental. Adding negative energy to the situation by acting superior only enhances the coarseness of all the interactions; it creates a self-fulfilling prophecy.

If you're invited and you accept, leave money out of the equation. If you don't like the service you're offered, leave. But if you do accept the invitation, remember that you're a guest. Show your respect. You may be surprised by how much a change in your attitude affects the service. 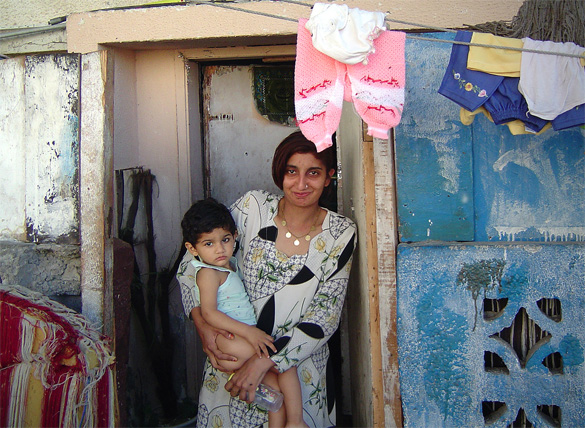 She smiled and asked in a somewhat sarcastic tone, "Do you live here or something?"

For her, dropping $250 in a single day was no big deal. For me, that's my whole budget for food, transportation, and lodging for an entire month.

Over the course of the past week, we had both spent several hours a day at the same cafe in the backpackers district of Kathmandu and on several occasions exchanged glances without speaking a word.

The free wifi and excellent coffee made the cafe a great place to use my laptop and for the past week it has been my home while I work during the day on my upcoming ebook, Small Ways to Make a Big Difference.

I returned the smile, simultaneously surprised and happy that my out-of-control facial hair -- which I refuse to cut until the end of my initial six-month journey -- had not scared away yet another person.
END_OF_DOCUMENT_TOKEN_TO_BE_REPLACED